Wrinkle cream based on snake venom

Wrinkle cream based on snake venom

Did you ever heard about the famous anti-aging cream contain snake venom? I know you may not hear about it earlier. I think you are probably been curious like me. In fact, this news is old for about three years and only a few peoples aware of it. The creams promise to give snake venom effect as Botox. 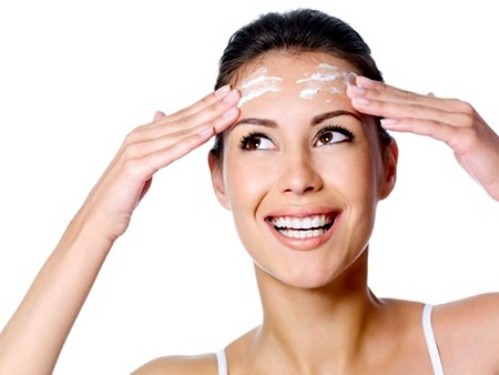 The snake venom freezes your body muscle and paralyzing its movement. Similar way the cream blocks the nerve receptors thus minimize the muscle movement and so also the wrinkles. There is no snake venom involved in the preparation of the wrinkle cream.

The researchers found that peptide mimics the effects of the venom of the viper which is a synthetic ingredient namely tripeptide. The studies conducted on tripeptide shows that it immobilizes the appearance of the muscle contractions within two hours of application and thereby help to reduce the wrinkles up to 50 percent in a month.

The wrinkle creams based on this tripeptide perfectly imitate the venom of the Asian viper. There are tons of brands and products offering cream Syn-Ake with the description of snake venom cream which is a misrepresentation. All these creams formulas are based on various peptides and naturally the results may vary!!!