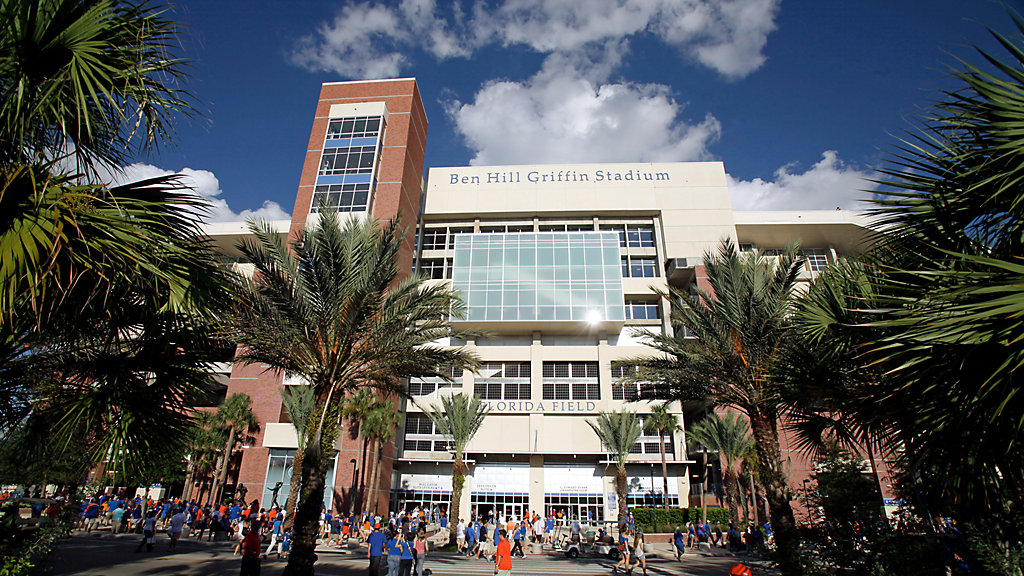 The accrediting organization for the University of Florida has taken preliminary steps that could lead to a probe into whether the university faces “non-compliance issues” over its decision to block three professors from serving as expert witnesses in a high-profile voting rights lawsuit.

With an investigation looming, the university clarified that the political science professors would be allowed to testify as plaintiffs’ witnesses if they don’t get paid or use school resources.

Professors Daniel Smith, Michael McDonald and Sharon Austin were set to testify as plaintiffs’ witnesses in a federal lawsuit challenging a new Florida election law that, in part, makes it harder for people to vote by mail.

Florida’s Republican-controlled Legislature passed the measure (SB 90) during the 2021 legislative session this spring, fulfilling a priority of Gov. Ron DeSantis.

The lawsuit filed in May on behalf of the groups Florida Rising Together, Faith in Florida, UnidosUS, the Equal Ground Education Fund, the Hispanic Federation and Poder Latinx, contends that the changes dealing with issues such as voting by mail could curtail voting by Black and Latino residents.

The university’s stance garnered national headlines over the weekend.

Belle Wheelan, president of the Southern Association of Colleges and Schools Commission on Colleges, said Monday her organization is asking University of Florida President Kent Fuchs for an explanation.

“We are following our ‘unsolicited information policy’ and investigating the issue. It involves a letter to the president asking for information to verify or clarify the news media’s account of what happened. From there, we will decide if there are any non-compliance issues,” Wheelan told The News Service of Florida in an email.

The University of Florida issued a statement over the weekend saying that the school “has a long track record of supporting free speech and our faculty’s academic freedom.” The university disputed that the professors’ First Amendment rights were being violated.

“Rather, the university denied requests of these full-time employees to undertake outside paid work that is adverse to the university’s interests as a state of Florida institution. ” the statement said.

The university later clarified its position.

“It is worth noting, the university views the professors’ request as a request to be paid to testify against the state, and the university, as a public institution, is part of the state — therefore, that would be adverse to the university’s interests. However, to be clear, if the professors wish to do so pro bono on their own time without using university resources, they would be free to do so,” university officials said in a statement provided to the News Service Monday.

But McDonald indicated that the university’s objections to the professors acting as expert witnesses was not related to their compensation.

“Lots of folks asking what if we do the work pro bono? Our compensation was not given as a reason in the original disapproval from UF. That is new language the university added in its PR statement,” McDonald tweeted Saturday.

The document filed by the plaintiffs Friday noted that University of Florida professors have “historically been approved to serve as experts in numerous other cases both on behalf of and adverse to the state of Florida before” and alleged that the university’s objections were specifically related to the 2021 election law.

Higher-education advocacy group The Foundation for Individual Rights in Education is backing the professors.

“The profound civic importance of fair trials requires the ability of fact and expert witnesses to come forward to testify truthfully without fear that their government employer might retaliate against them. Public university faculty are no exception. We call on UF to reverse course immediately,” the organization said in a statement Saturday.

A coalition of 36 academic political scientists from across the nation penned an open letter calling on the university to reverse its decision, saying that the school displayed “a fundamental misunderstanding of the role of expert witnesses in election-related litigation.”

“In denying these professors the ability to offer evidence and testimony to a federal court and prohibiting them from answering empirical questions about the effects of voting law changes, the university is acting as if faculty are agents of the current leadership of Florida state government,” the letter said.